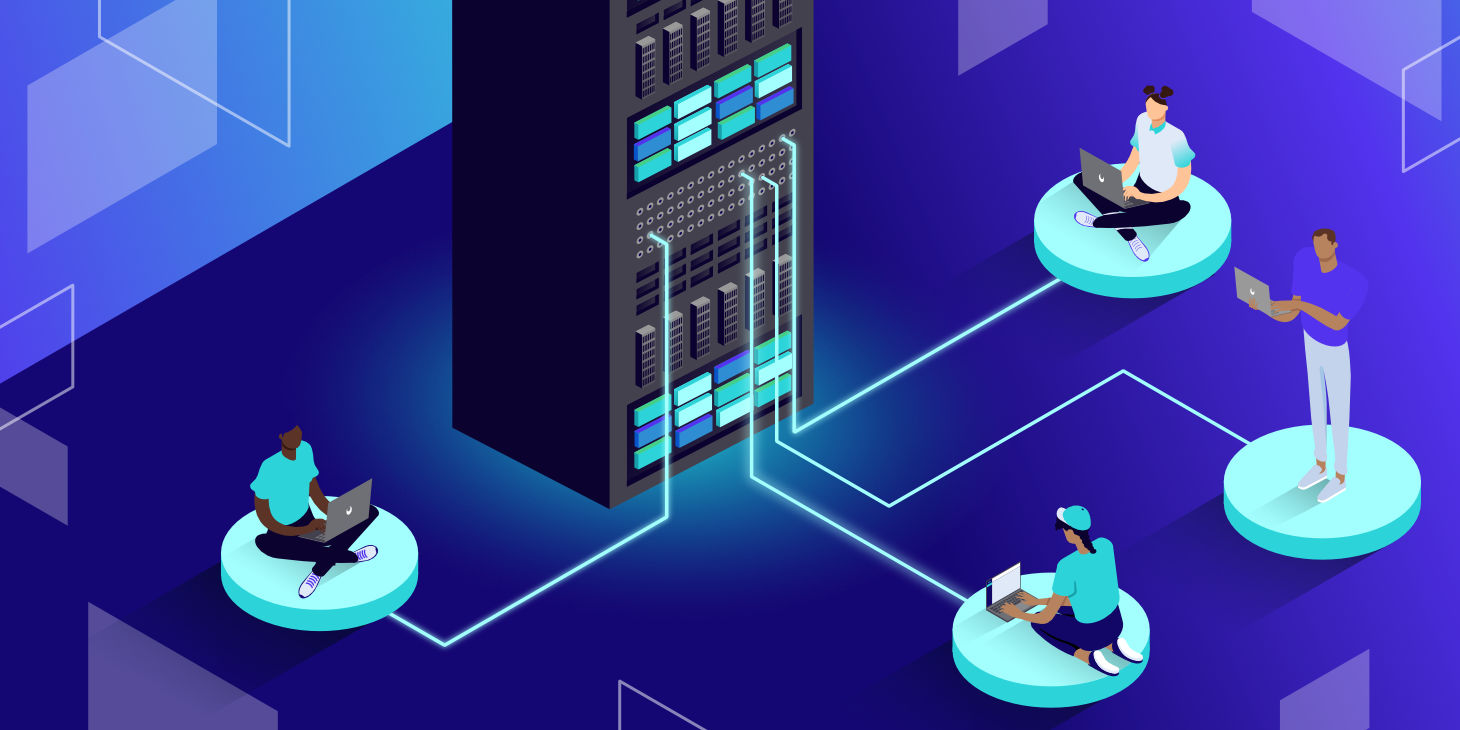 The world wide web runs on electricity, though we don’t usually think about it. But the fact is, without electricity you wouldn’t be reading this. You’d hunker down in front of the fireplace and read the newspaper by the dim light of a lamp fueled by whale oil. Sound like fun?

It wasn’t. It was actually pretty boring compared to today’s instant information available only on the W3. If it happens any where – from Teheran to Terre Haute, it spreads virally across the digital landscape in seconds so that news bit also gobbles up electricity like nobody’s business.

So, is green hosting the wave of the future web? Yes. And if you aren’t riding the crest of that wave, you’ll be left behind in the digital dust. An energy munching web site is sooo “last millennium.”

The Ever Expanding World Wide Web

Some facts about green hosting: