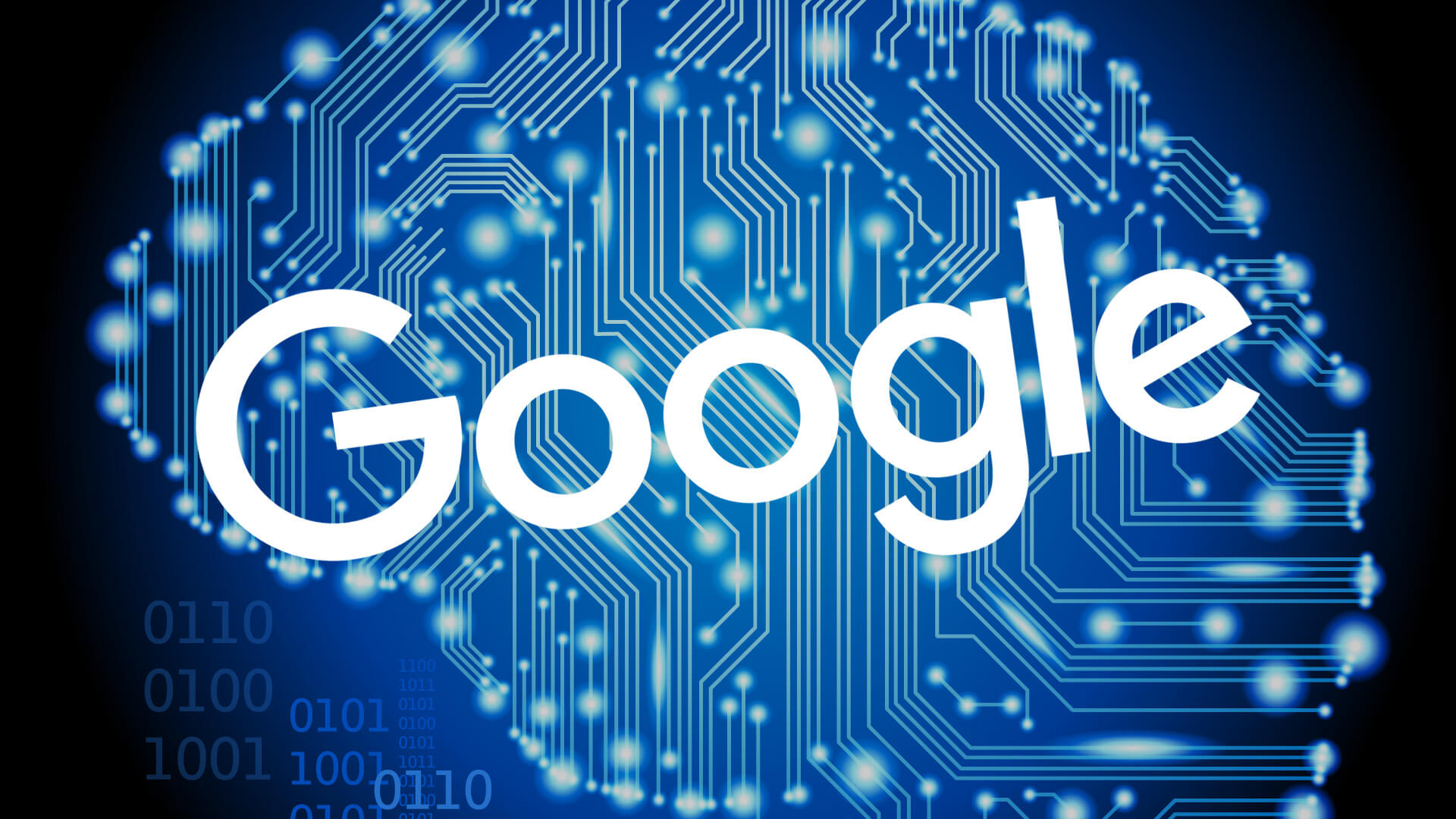 Rankbrain rankings factor for SEO and other ranking and optimizations we are discussing today. RankBrain is a part of Google’s core algorithm it helps to use machine learning. In artificial intelligence to help sieve through millions of search results. RankBrain was announced in late-2015. This algorithm has become an integral part of how Google determines most useful and relevant results to search engine queries.

What is machine learning?

The concept of machine learning is not new. Expert Systems define Machine learning as an application of artificial intelligence (AI). It provides systems with the ability to automatically learn and improve from experience without being explicitly programmed. Machine learning focuses on the development of computer programs. It can access data and use it learn for themselves. The most important aim is to give computers the power to learn automatically without human intervention and adjust actions accordingly.

According to the interview a Google executive had with Bloomberg.  He revealed that RankBrain is the third most important ranking signal part of Hummingbird (Google’ search engine algorithm). RankBrain knows what someone is searching for. It has the ability to put forward different interpretations of precise information.

How Does RankBrain Work?

In the past, pre-RankBrain, Google utilized its basic algorithm to determine which results to show for a given query. In those times, Google Search Results were pulled manually by engineers based on some criteria. They understood were useful (i.e. CTR, dwell-time or load speed) and when a user made a search query. Google would use the same algorithm to check any types of query people look after in results.

After the development of RankBrain in 2015, Google is now giving the power to an AI tweak. When you make a query it first gets interpreted through RankBrain. It looks at traces within the words of the query and determines the query’s intent. It will help Google better understand what type of content it should answer with. After that Google makes use of the analysis of your query to determine which ranking signals. It is most suitable for serving your results. There are several articles on internet “RankBrain optimization” and “RankBrain SEO”. In this most of them are based on speculation and assumptions. The truth is that RankBrain does not know which criteria are relevant for particular keyword. Hence, RankBrain learns by means of experiments by adjusting various SEO metrics until it finds the particular one. It leads to the highest customer satisfaction (which could be click-through rate, for instance).

In conclusion, it may be challenging to beat RankBrain, but that doesn’t mean it’s impossible. If there’s one thing top SEO experts agree on, it’s that RankBrain is making Google smarter and smarter every day. If you think the RankBrain has plunged your company’s organic search rankings, start by reviewing the content itself. Is it helpful and engaging? Is it targeting a topic, rather than one specific keyword? If so, take look at which pages are ranking well, and see you can decide which factors RankBrain is prioritizing.