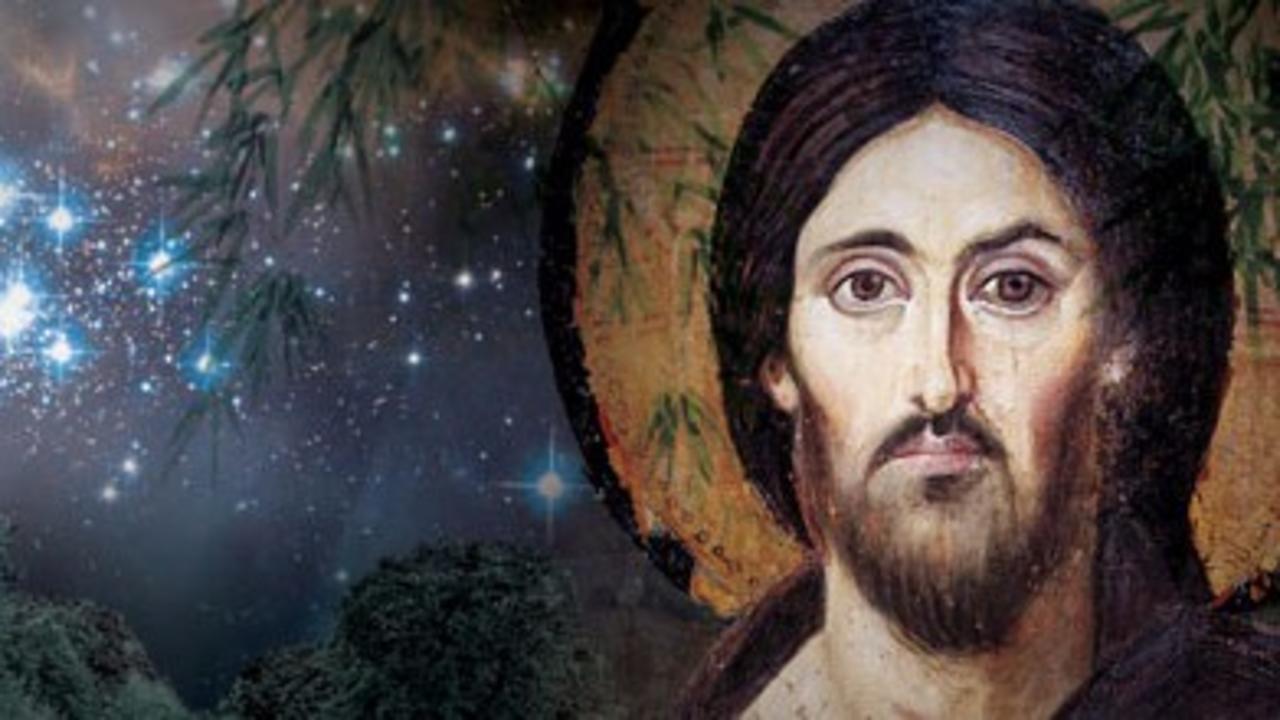 He who attunes with the harmony of the Cosmos, with Tao, with the Divine I AM, feeds and expands the flame–like the Colombes tending the sacred fire in Vesta’s temple–which results in a greater manifestation of God, the Shekinah, in man’s expression in the world of Malkuth–Assiah, God’s footstool. Glorified by the divinity of his Christian Mysticism presence, man manifests his full divine potential with the fruits of the Tree of Life in full development with the aspects of will/power, love/wisdom, intelligence/activity in equilibrium and in total unfoldment.

Heaven, or the Kingdom of God, is an inner state, a condition within the consciousness where peace, harmony, bliss, love, compassion, wisdom, and power rules supreme. Divine union with the source of our being effects the transcendence of man’s awareness and transports him into the corona of the greater Flame, into the kingdom of Life. This is the unio mystica and the ascension sought by Christian mystics and saints ever since the resurrection of the Master Jesus.

There was a pre-Christian sect called “the Essenes” that was influential in the moulding of Christianity, and it behooves us to look at them briefly.

According to tradition, the Essenes are said to have originated centuries before the advent of the embodiment of Love and Purity, represented by Jesus and John–the Harbinger. This unique segment of the Great White Brotherhood is said to have originated in Egypt, and is related with the Theraputae, a sect that specialized in healing, to be found among the nations surrounding the Mediterranean. Some esoteric historians trace their roots to the school of prophets established by Samuel–the Prophet, who anointed Saul as King of Israel.

The brethren of this mysterious sect were sometimes referred to as “the Mysterious Ones,” “the Secret Ones,” and “the Silent Ones,” on account of their mystical practices, disciplines, behaviour, and the expression and habits of their normal secular life. A community of Essenes once resided along the shores of Lake Moeris, in Egypt. Some of the members were celibates, those that married probably practiced specific spiritual exercises that permitted lofty souls to incarnate. Like the Christ initiate, the Essenes abhorred animal-sacrifices.

It is probable that the former adopted this attitude from the latter. The Essenes had no slaves nor servants, and lived communally, sharing worldly goods; and cooperating harmoniously with every venture that they undertook. They were healers, and made much use of herbs, minerals, the “laying of hands,” and invocation of the healing angels. Members of the community were considered holy and pious by outsiders of their group.